Aleksandar Stanojevic and his charges after the cup final Boss Aleksandar Stanojevic and number of Partizan players spoke to club`s website after the cup final.

-Congrats to Crvena Zvezda on a cup win. Everything was ok during the game, just a bit of regular derby quarrels. I cannot fault my players, they did their best taking into the account all the roster problems we have. Of course, we are not pleased with final outcome.

It wasn`t a pretty game, it was the last game of the season but the boys did their best. No team took risks. I could have been that we were not able to do certain things due to roster trouble.

So many bas things happened during the penalty shoot-out and after. But, we stayed there and honoured Crvena Zvezda when they lifted the trophy. We wanted to remain true sportsmen and respect the opponent. 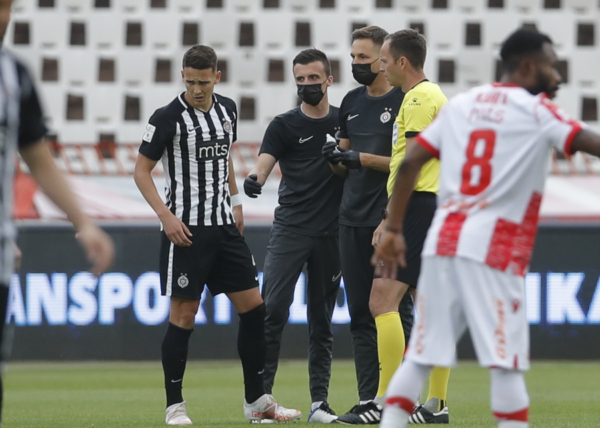 -I depart Partizan for the second time, this time trophyless. I suffered shoulder injury and it remains to be seen how it is tomorrow. I`m gutted after this defeat. 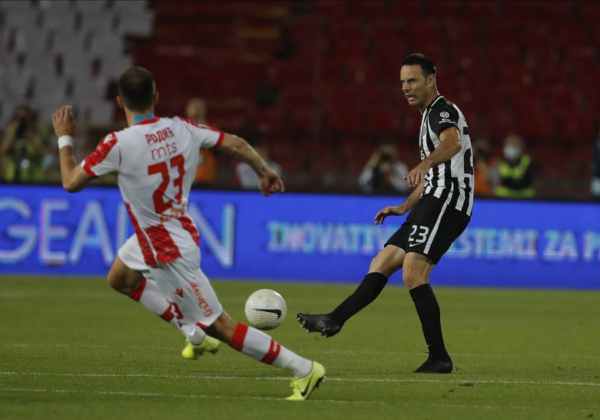 -I`m so sorry we didn`t win Serbian Cup but I can only praise my teammates as they did their best. Penalties are 50-50 chances and Crvena Zvezda won it this time around. We have to look forward to new season and see how we stand now. As for behavior of number of Crvena Zvezda players, I think it was not right and quite rude. No Partizan player behaved similarly. They were mouthy with Stojkovic, took their underwear off and we are talking about Serbian international who did a lot for our national team. At least we showed we are great club and I`m so sorry we didn`t win tonight. 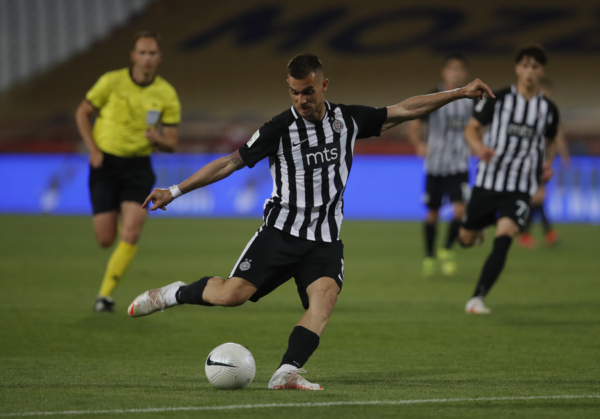 -I`m gutted about everything, I`m so sorry for all my teammates, coaching staff and fans. Penalty shoot-outs are a lottery but that`s not making me feel better. 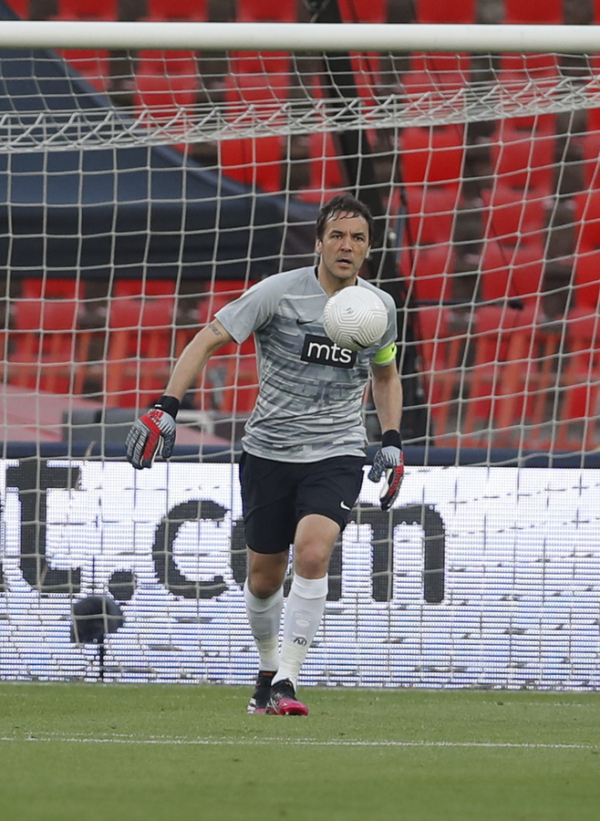 -My team deserved to lift the trophy. I accept full responsibility as I was the one who made promises before the game. Partizan players and coaching staff deserved to win. I apologize to all Partizan fans. I`m find it so hard now and I apologize for losing my dignity at some point. I promise I`ll pay it back one day, mark my words. I`ll say it again, I`m so gutted I let down my coach and teammates in my desire to win the cup trophy, something I dreamt about with all of them. My burning desire didn`t do us any good. My teammates deserved this trophy more than ever. I find is so hard, especially for my teammates and Partizan fans.