Partizan won Metalac 3-0 away with brace from Menig and a goal from Scekic. We spoke to Partizan goalscorers after the game. 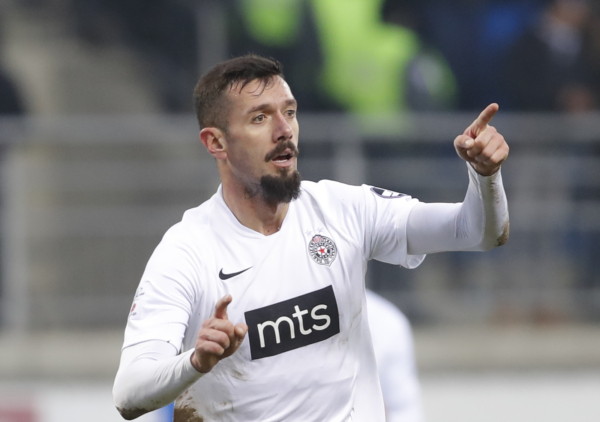 “First of all, we didn`t know if game was going to be played or not and then we wondered how the pitch surface is going to look like. We are thankful to Metalac people for making it happen in such circumstances. Metalac has a new coach and it was the first time we played against the team he is guiding from the sidelines, but we knew Metalac is always uncomfortable opposition. Menig opened the scoreline nicely early in the game followed by my goal scored after a pass from Zivkovic. This 2-0 lead allowed us to continue the proceedings in a calmer fashion. There`s one more game before the winter break and we want to crown our half-season with another win, to remain 5 points ahead on the top of the standings at least. Partizan did a lot so far, we play good football game, we qualified for the next stage of Conference League and we are top of the domestic championship. There`s lot more games to play, but we hope our fans will recognize what we are doing here and push us forward to the title honours”, said Aleksandar Scekic. 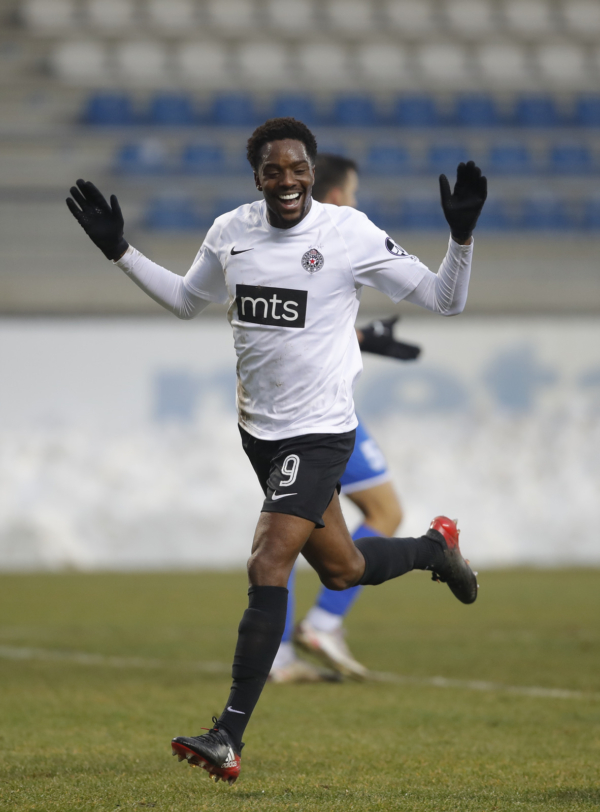 “I`m thrilled and proud with another win for this team and three more points won. To be honest, the longer I`m here I realize how much team is important and each goal I score is a result of a teamwork. We need to focus on the final game before winter break and keep our 5 points advantage on the standings. Gates will be free for this one and it`s the right moment to have as many fans as possible. We are top of the league at half-season after a long time and we qualified for the springtime stage of European competitions for the seventh time in the club`s history”, said Queensy Menig.