Nikola Lakcevic on his knee surgery Unfortunately, one tough tackle during a training game led to another knee injury and another significant spell off the pitch.

After therapies and work within FK Partizan medical department and as soon as Covid-19 measures were slightly relaxed, Nikola Lakcevic had a successful surgery in Lyon, France. 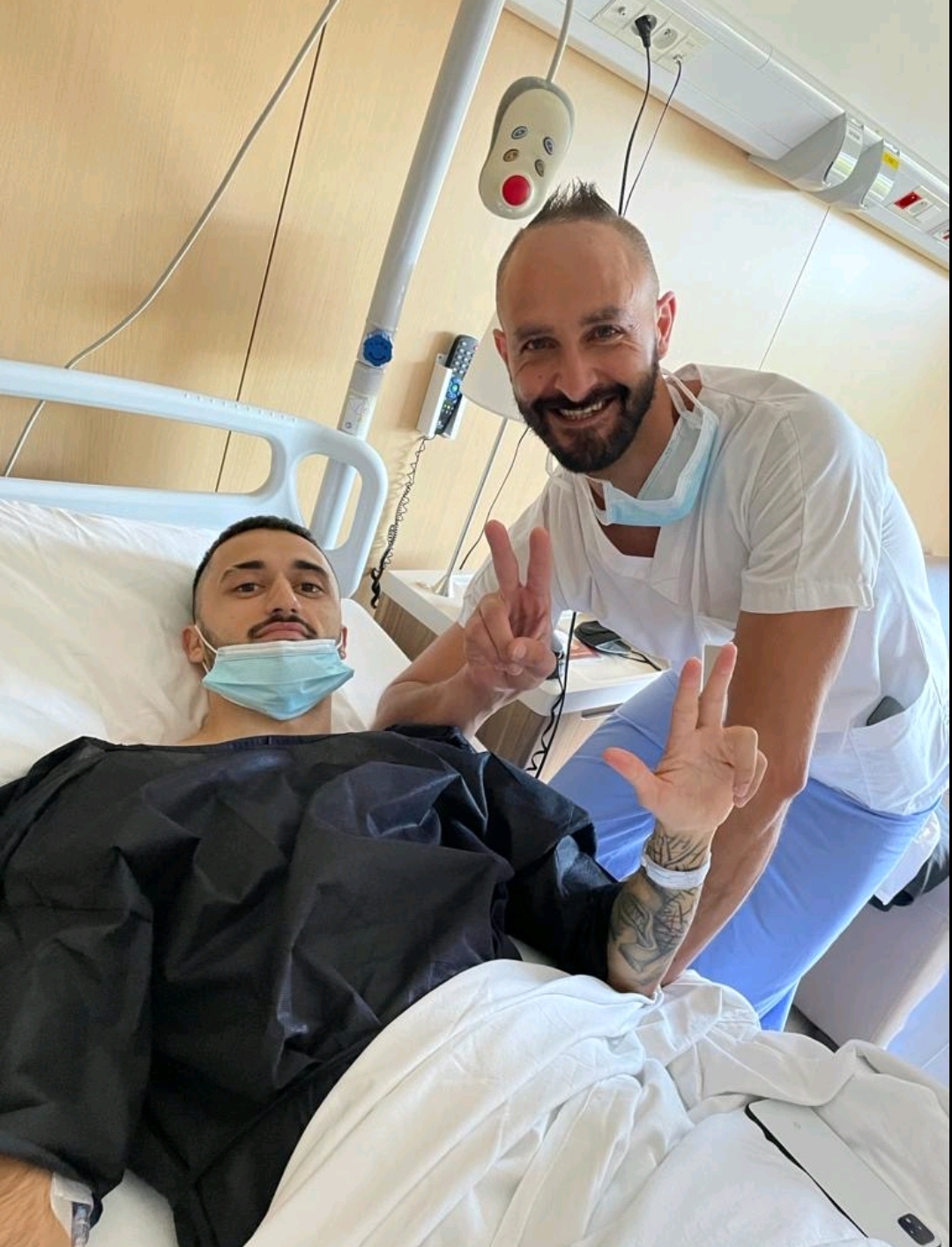 “After the first knee surgery I was back after six months and played my first game month later. During this time I picked up fantastic form and felt I was never so fit in my life”, said Lakcevic.

“My first training game was great but I got a kick in the knee during the next match I played. I thought it was nothing and wanted to play more than anything but it seems that kick was so strong it did damage on my recovered knee along with my kneecap falling out of place. It was a huge blow for me but I had this once and I`ll battle through this again. Most importantly, I`m ready for it mentally. I`m not giving up on football, this will just make me stronger. I`d also like to thank people from the club, my teammates and club employees for their support and understanding. It means a lot to me”.